Six days ago I landed back home in lovely sweltering-hot San Juan, Puerto Rico.  I guessed and mistakenly thought that by skipping the summer and coming back in October it would be cooler — if anything I think it might be hotter now.  It’s all ok though, feels good to be back nonetheless. Anything feels better than being in transit for 40 hours (from our door in Bali to our door in Puerto Rico), especially that first 12.5-hour flight to Moscow where we only had 5 Soviet-era Russian movies to choose from, as well as a meal that tasted like Cold War rations.

I’ve spent a good part of the past week researching, buying, and transporting things to our new (unfurnished) apartment.  My girlfriend and I made the odd decision to move days before we took off for 3+ months, so now the home-sweet-home feeling is replaced with daily manual labor.  Our new place also apparently never had the electricity turned on or even got a cleaning after being remodeled. I guess on the bright side I didn’t have to pay for electric while gone, but it seems weird that I paid for 3 months of rent when our place was never actually finished.  In mainland US I’d probably complain, but here in Puerto Rico you just let it slide. Our landlord (same that we had before) is letting us stay in our old place until the new one is fixed up, and it has been helpful as we don’t have to sleep on an air matress/no couch/tv/etc.

I also started back up on the Carnivore diet since I’ve been back.  I’m shocked at how bored I eventually got eating out every day in Bali, even with a large and quality selection of restaurants.  My brilliant (but apparently not) plan before I got there was to get all of my meals from a Paleo delivery service, but after getting food-poisoned from one of the meals week 2, I couldn’t stomach them anymore.  I didn’t have any structure to my eating after that, eating at random times (every day I woke up/slept/ate at different times), and often random quality of food. I noticed that if I allow myself to eat more carbs and the occasional cheat meal, it just starts a slippery slope towards anything goes (gluten-free pizza, ice cream, and chips before bed doesn’t help you get ripped apparently).

Since I’ve been back, a whole 6 days now, I’ve been eating pretty much grass-fed ribeye, burgers, cheese, and a little bit of sausage.  I haven’t been strict with the carnivore diet as it’s prescribed, but my cheats have been almond milk lattes, and a protein drink with some non-carnivore ingredients.  I’m weaning myself off the latter two things, but I didn’t want to deprive myself of that first week of Gusto’s Cafe almond milk lattes. Now that I don’t eat other carb things, the sugar that comes in the almond milk tastes so sweet it’s almost like having a milk-shake — almost too good.  I’ve been alternating with just an espresso shot, and it’s almost as good. Eventually I might drop coffee, but I don’t know that I want to give that life pleasure up. Once I get down to just espresso shots it’s more a drug than food, and it’s better than other vices I could take up.

It’s hard to tell what is causing what, but after being lethargic and foggy most of the past week, I’m coming back to life as of yesterday.  My body is settling into the diet/heat/time change, and I’m liking where things are going. I’m exhausted at 9pm, and I go to sleep barely able to keep my eyes open.  I wake up without an alarm around 5/530 am and feel awake and ready to go. I went to the gym today at 6 am without an alarm! I don’t think I’ve ever done that. A big part of this is my trading over the past few years wasn’t fully automated, and I often had to wake up in the middle of the night to make adjustments.  I knew it would be a big life improvement to fix this, but I couldn’t remember how nice it is to start your day earlier without feeling like garbage (I knew it was dumb to not finish automating my algorithms, but it always felt lower-priority). It also helps flying across the world to get my internal clock reset, and I’m hoping I can keep this old man early to bed, early to rise lifestyle going.

Other than settling back into Puerto Rico, I got a lot of (good I think) financial machine learning research done the past few weeks.  I’ve been pretty consistent in finding new algorithms/strategies with better risk/reward profiles, and I’m excited to exchange my current main algorithm that is running this week with something better.  I can feel that the work and my skills are starting to compound and build into something substantial. Of course I need to keep at it, and it doesn’t feel real (technically it isn’t real because it’s just back-testing, but I think the tests are pretty realistic), but big picture I feel my algorithms (and skills to build new ones) are advancing faster than the market.  It’s pretty fun working with the new (“cutting edge” if this was a sales pitch) machine learning ideas and getting them to actually work. I’m also doing pretty good with not burning out. I forced myself not to work this weekend outside of minimal routine maintenance, and am ready to get back to it today.

Enough of the bragging and pats on the back, I apologize for the caffeine and sugar (damn addictive almond milk) induced euphoric high.  I’m sure after the buzz wears down I’ll question my surging confidence in life, but I’m going to publish this blog before that happens.

I’ve got some books I’m really into and excited to share soon, but as usual I don’t want to give my glowing recommendation pages before I put it away in boredom.  I did finish “A Dance at the Slaughterhouse” by Lawrence Block, a crime book that is on a list of classics in that genre that I’m slowly working through. It involves a “snuff tape” and other graphic stuff, but as with everything else on the list, it was a great read.  I’d avoided it for a long time, as private detective books usually aren’t my thing, but I enjoyed it from the start.

On the cinema front I finished the first season of HBO’s “Barry”.  Funny, interesting, and short (30 minutes and only 8 episodes), a combination that I like.  Recommended. I also finished Gaspar Noe’s new movie “Climax”. This one I would only recommend for people who have seen his other films and enjoy that kind of stuff (dark and as disturbing as possible).  The first 25-40% of the film had amazing dance sequences that were really fun, and made the movie for me. Later, once the psychedelic drugs kick in (which I feel like would tranquilize people and make them happy, but not in this case lol), people start getting murderous and brutal.  It was hard to watch, but the moment my girlfriend and I weren’t sure if we wanted to keep seeing the torture/pain, it cut to a gentle ending and finished. With that said, it felt good to challenge myself with a tough movie. Now that I primarily watch series due to the higher quality than movies these days, I noticed that I can’t always sit through something that is slower and weird.  Some of my favorite films have these qualities though, and I’m coming around to being ok with trying out more movies even if I know I have a “sure thing” with a good series.

With that it’s back to work.  Have a great week, and will leave you with some pics from an island tour I did during my last week in Bali. 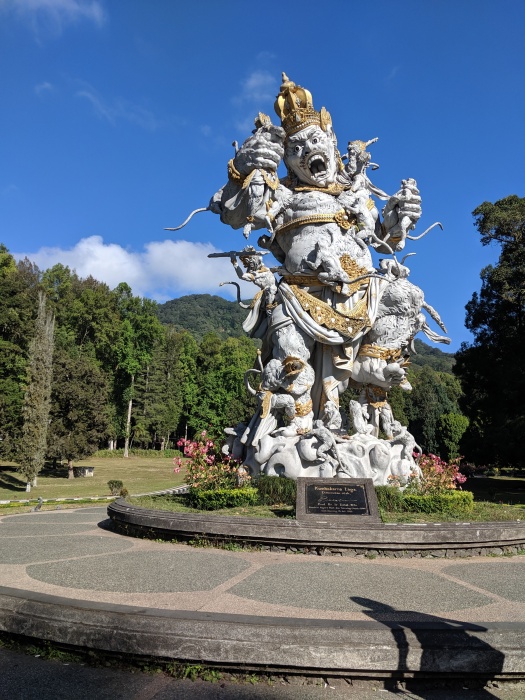 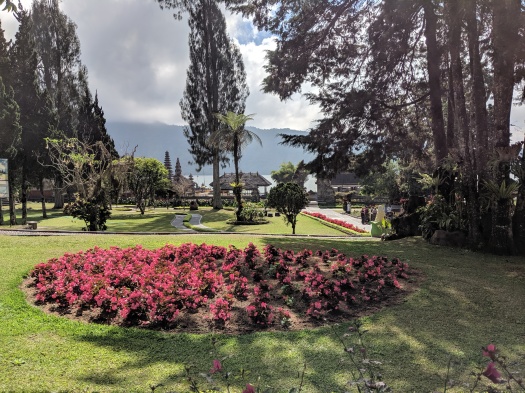 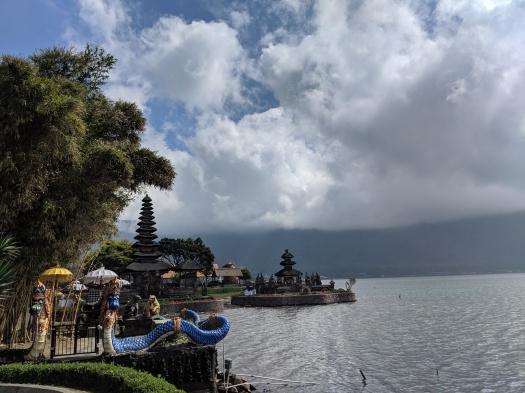 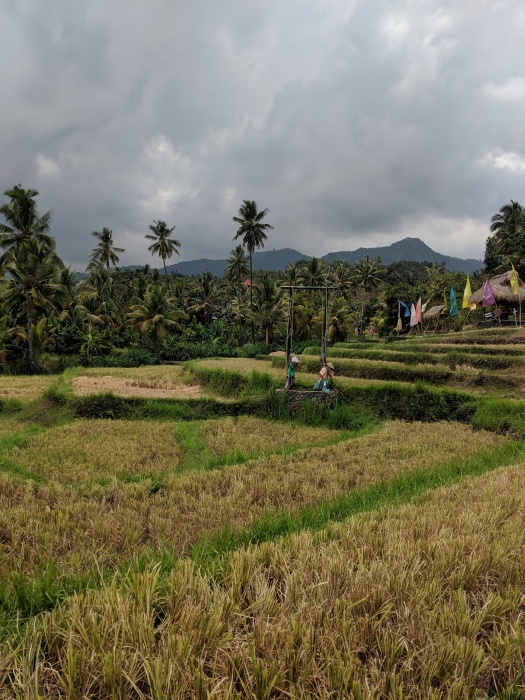